Hello FALL! …or is it AUTUMN? 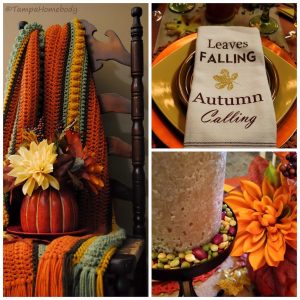 The trees are turning; the weather’s getting cooler; Pumpkin Spice Lattes are back—it’s finally FALL!  No! -exclaims that one friend who cares deeply about proper English (language), it’s AUTUMN!!

I love all four seasons for each has its own unique beauty and style. I am so thankful to live in an area that allows me to fully embrace each season’s soul gifts. As I think about these seasonal gifts, I began to wonder why some call this time of the year FALL and others refer to it as AUTUMN. Have you ever wondered about this?

How did the two completely unalike words come to refer to the same season? As it turns out, both ‘autumn’ and ‘fall’ originated in Britain. So why is ‘fall’ primarily used in America?

The older of the two words is autumn, which first came into English in the 1300s from the Latin word autumnus. (Etymologists aren’t sure where the Latin word came from.) It had extensive use right from its first appearance in English writing, and with good reason: the common name for this intermediary season prior to the arrival of autumn was harvest, which was potentially confusing, since harvest can refer to both the time when harvesting crops usually happens (autumn) as well as the actual harvesting of crops (harvest). The word autumn was, then, a big hit.

Names for the season didn’t just end with autumn, however. Poets continued to be wowed by the changes autumn brought, and in time, the phrase “the fall of the leaves” came to be associated with the season. This was shortened in the 1600s to fall.

A handful of words got caught in the identity crisis, and fall was one of them. Both autumn and fall were born in Britain, and both emigrated to America. But autumn was, by far, the more popular term for quite a long time. In fact, the “autumn” sense of fall wasn’t even entered into a dictionary until 1755, when Samuel Johnson first entered it in his Dictionary of the English Language.

By the middle of the 1800s, American English and British English had diverged, and so had fall and autumn. One early American lexicographer, John Pickering, noted in his entry for fall:

A friend has pointed out to me the following remark on this word: “In North America the season in which this [the fall of the leaf] takes place, derives its name from that circumstance, and instead of autumn is universally called the fall.”
—John Pickering, A Vocabulary, or Collection of Words Which Have Been Supposed to Be Peculiar to the United States of America, 1816

We aren’t sure why Fall flourished in the United States—Pickering’s friend gives us no further particulars—but by the mid-1800s, fall was considered to be entirely American by American lexicographers. Fall is still occasionally used in countries where British English is spoken, but usually only in a handful of fixed phrases, like spring and fall.

Let’s Get That Garage Organized 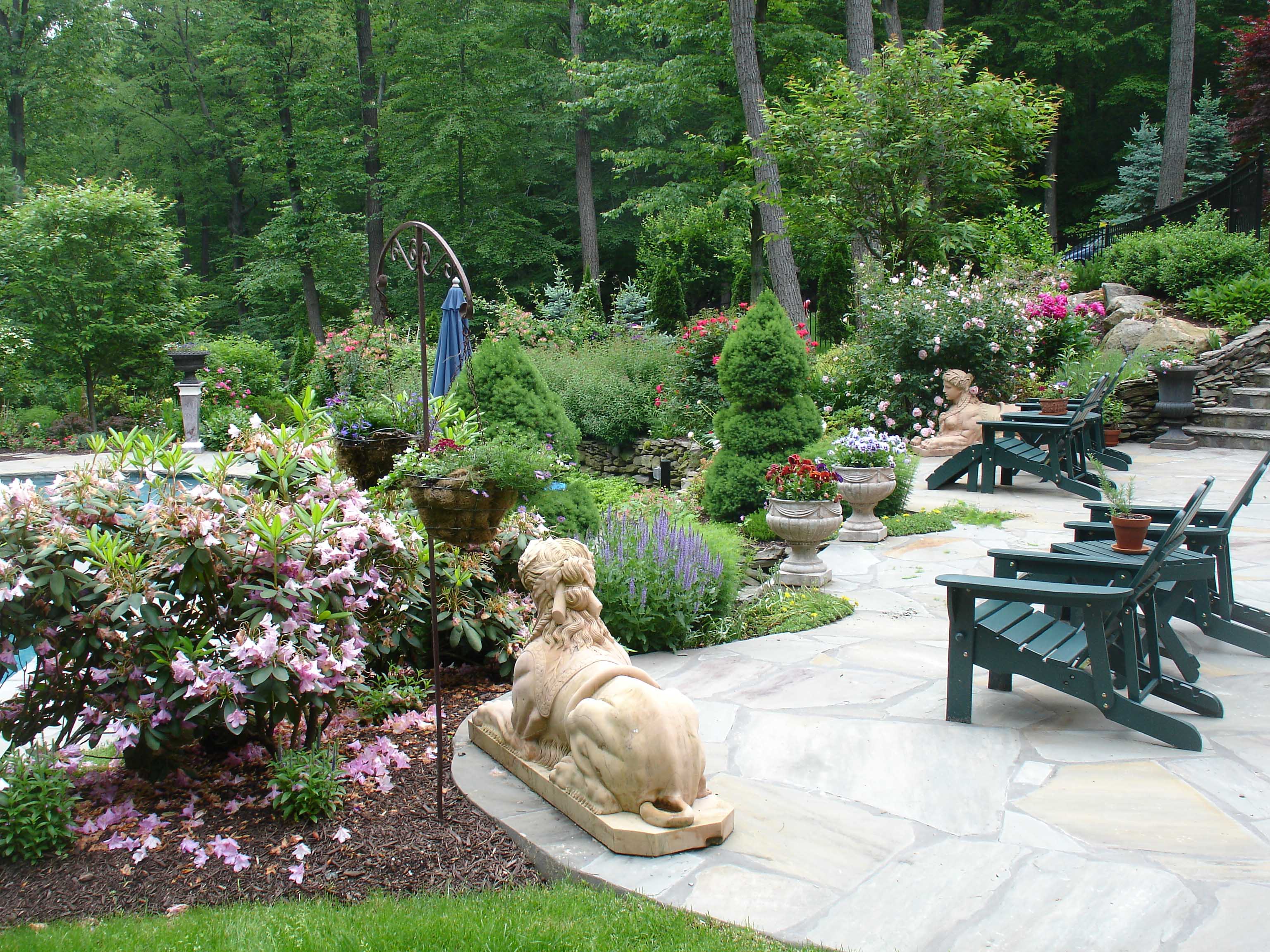